Use one language to learn another using language pairs (laddering)

Content is added depending on what has seized my interest on a particular day.

If you want to know who 'I' am, why I run this site etc, have a butchers at my blog.

As well as languages, I like programming other websites, and these are mine: Solitaireonline.org and Patience online. 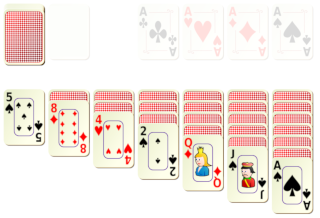